Towntwinning Committee of Ceregnano is located in a countryside area with a high rate of migration (e.g. from China, Romania, Morocco etc.) and a high unemployment rate. 13% of adult learners receive social help (free lunches, allowances, benefits from social help organizations). 2% of our citizens come from pathological backgrounds and require constant counselling. Our organization considers informal and non formal leraning essential to experiment with new methods of teaching and counselling in order to better serve the adult learners with special needs. The Towntwinning Committee of Ceregnano has among its own aims:
1) To spread an European conscience among the citizens:young people, adults and senior citizens.
2) to defend, to strengthen, and enlarge European Union through concrete actions an good practices of peace and brotherhood among the peoples.
3) to struggle against the various forms of racism and xenophobia which try to break the bonds among different cultures.
4) to support the intercultrual dialogue which is the basic condition of any form of twontwinning.
The medium-term objectives are:
1) to involve and to mobilize the most greater part of Associations, public bodies, private organizations, groups and annd single citizens that operate in the territory of Ceregnano in the sectors of culture, education, volunteering, welfare work, social economy, environmental safeguard, religions, music and sport.
2) to promote meetings and periodic exchanges (at least twice a year) among the representatives of the communities already twinned or involved in the preparatory phases of the preliminary contacts.
The priority conrete actions are:
1) to organize courses, exhibitions and seminars on the different cultures of the European peoples and on the values of the European citizenship.
2) to enter the initiatives of the other organizations, public bodies and groups in order to direct towards European dimension the scheduled activities and not already scheduled ones.

We organize every year some courses on foreign languages and cultures (i.e. English, German with comparison among different cultures and national heritages). We help our Municipality run the “info service” in favor of unemployed people. Last issues of our meetings and debate are the following: a) An Erasmus in Italy and a job placement in Germany: two young people tell about their experiences; b) Job in Germany and Italy: two mentalities in comparison;   c) Passive Houses and energy saving;   d)  Young people and health with particular reference to the alimentary troubles and loss of job;   e) Cultivations in greenhouse and in the open air.
Expertise of key persons involved in this project: 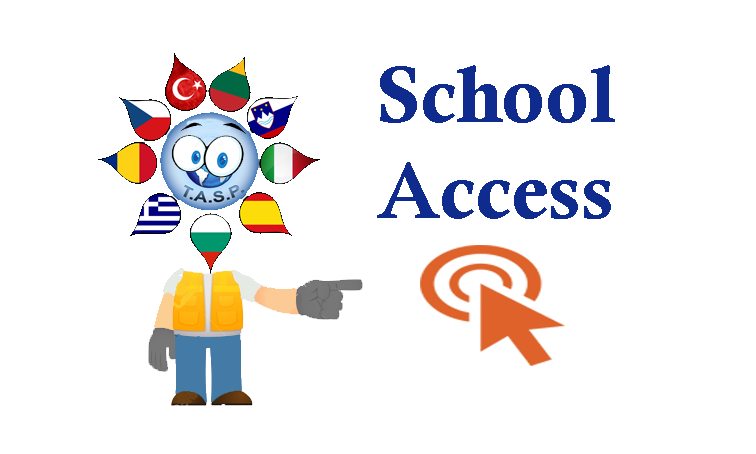 This Publications reflects the views only of the author, and the Commission cannot be held responsible for any use which may be made of the information contained therein.